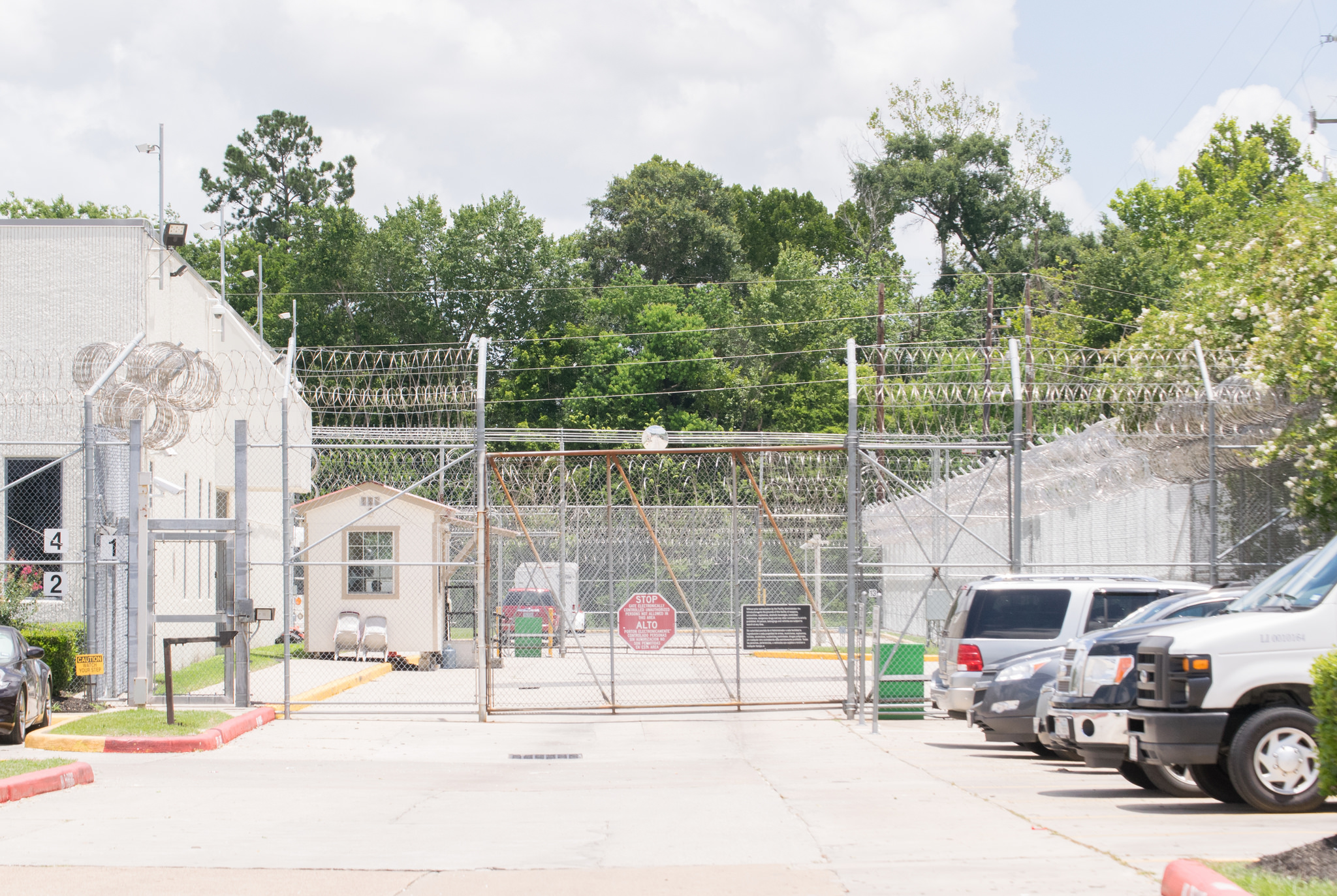 On February 13th, the American Immigration Council (AIC) hosted a webinar titled “The Other Walls for Immigrants: Understanding the United States’ Overreliance on Immigration Detention.” The online panel featured members of AIC sharing their research on immigration detention in the U.S.

Tory Johnson, the Research Projects Manager at AIC, began the panel by presenting her findings on reports developed by AIC on immigrant detention from 2001 – 2016, as well as an analysis of ICE detention in FY 2015. Some of the findings are below:

At the end of her talk, Johnson concluded with a few takeaways: that detention is essential to the Trump administration’s immigration enforcement; that detention is overused and poses serious hurdles to fair court processes; and that private detention facilities are worthy of extra scrutiny.

Kathryn Shepherd, the National Advocacy Counsel at AIC, spoke next on the state of ICE’s budget, describing how ICE systematically overspends their budget in order to draw funds from other DHS accounts such as FEMA. Shepherd went on to note how ICE continually fails to comply with congress with regard to procuring lists of its facilities and weekly population reports. These facilities also rely heavily on Video Teleconferencing (VTC) for court cases, which has been proven, according to AIC’s research, to negatively impact the outcome of a client’s hearing – nevertheless, VTC is continually pushed by ICE and its facilities.

Anna Byers, the Pro Bono Coordinator at AIC, closed out the panel with a report on ICE detention facilities in the state of New Jersey. According to Byers, the Elizabeth Contract Detention Facility in Elizabeth, NJ gives insight into the conditions that detainees face: dozens of cots with no windows or walls lined up in a row, few chances to go outside and minimal access to interpreters have made the already-traumatized detainees even more anxious leading up to their hearing. Some detainees, Byers mentioned, have become so despondent that they no longer wish to pursue what might otherwise be strong cases for their freedom.

Managing Director of Programs at AIC and panel leader Royce Murray concluded the webinar with a call to action for immigration lawyers: as of now, there is an urgent need to place asylum cases in Louisiana and Georgia. Any lawyers wishing to take on these cases should contact the AIC through the Immigration Justice Campaign as soon as possible.