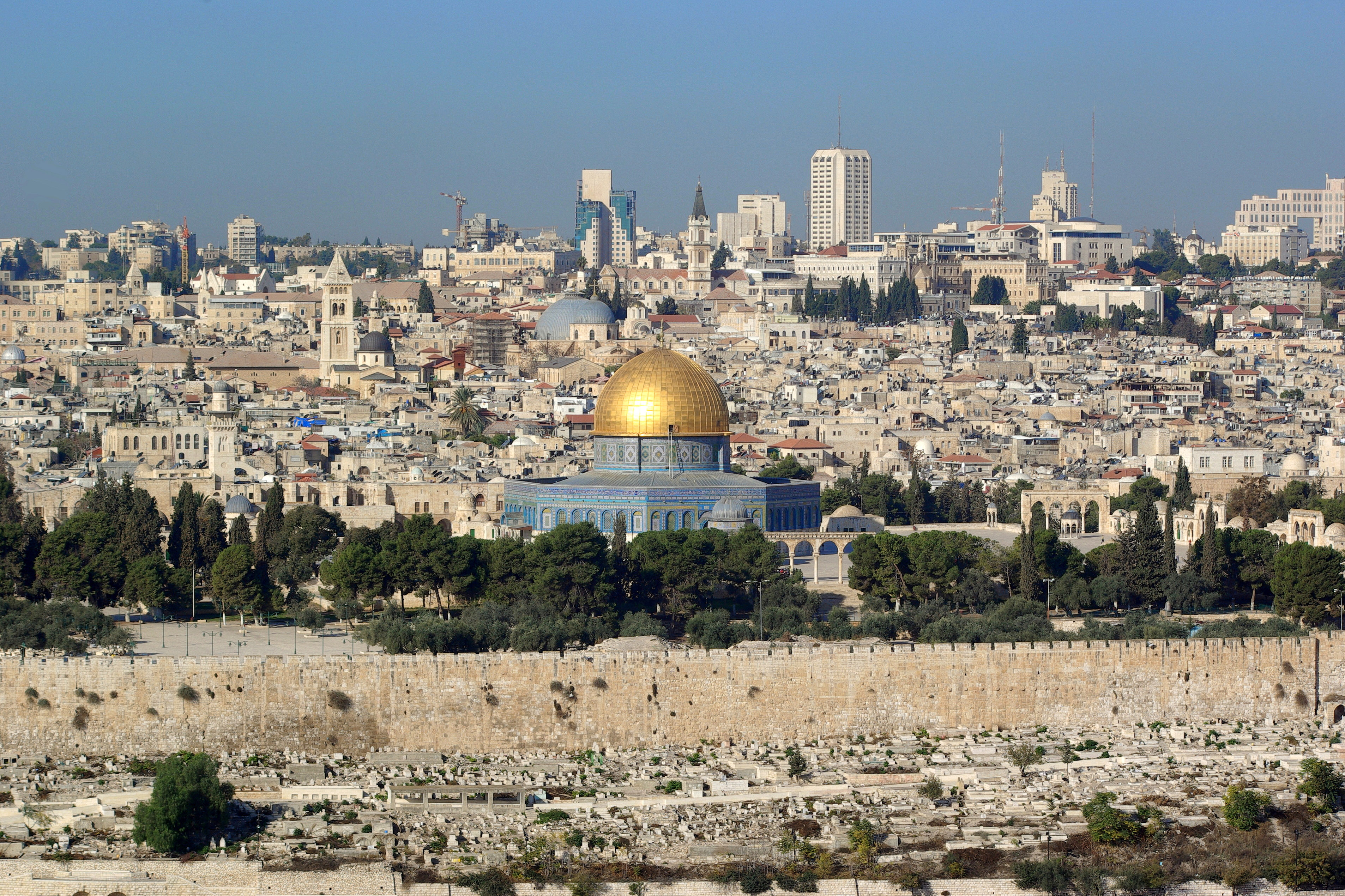 More than 8 years after President Obama signed the original legislation in 2011, Israel has finally been added to the list of countries whose citizens are eligible for E-2 treaty investor status. USCIS announced in a press release this week:

“Beginning May 1, eligible Israeli nationals already in the United States in a lawful nonimmigrant status can file Form I-129, Petition for a Nonimmigrant Worker, to request a change of status to E-2 classification, or a qualifying employer can file the petition on their behalf.”

The E-2 visa has a number of advantages over similar visas. For one, the petitioner may be self employed; this makes the E-2 visa more flexible than the employment-based H-1B and O-1 visas. Moreover, E-2 grants Israeli businesses a simplified path for transferring employees between Israel and the U.S.

E-2 candidates must have invested, or be actively in the process of investing, a substantial amount of capital in a bona fide enterprise in the United States. In addition, spouses and unmarried children under 21 years of age of treaty investors and employees who are already in the U.S. may also seek to change status to E-2 classification as dependents by filing Form I-539, Application to Extend/Change Nonimmigrant Status.