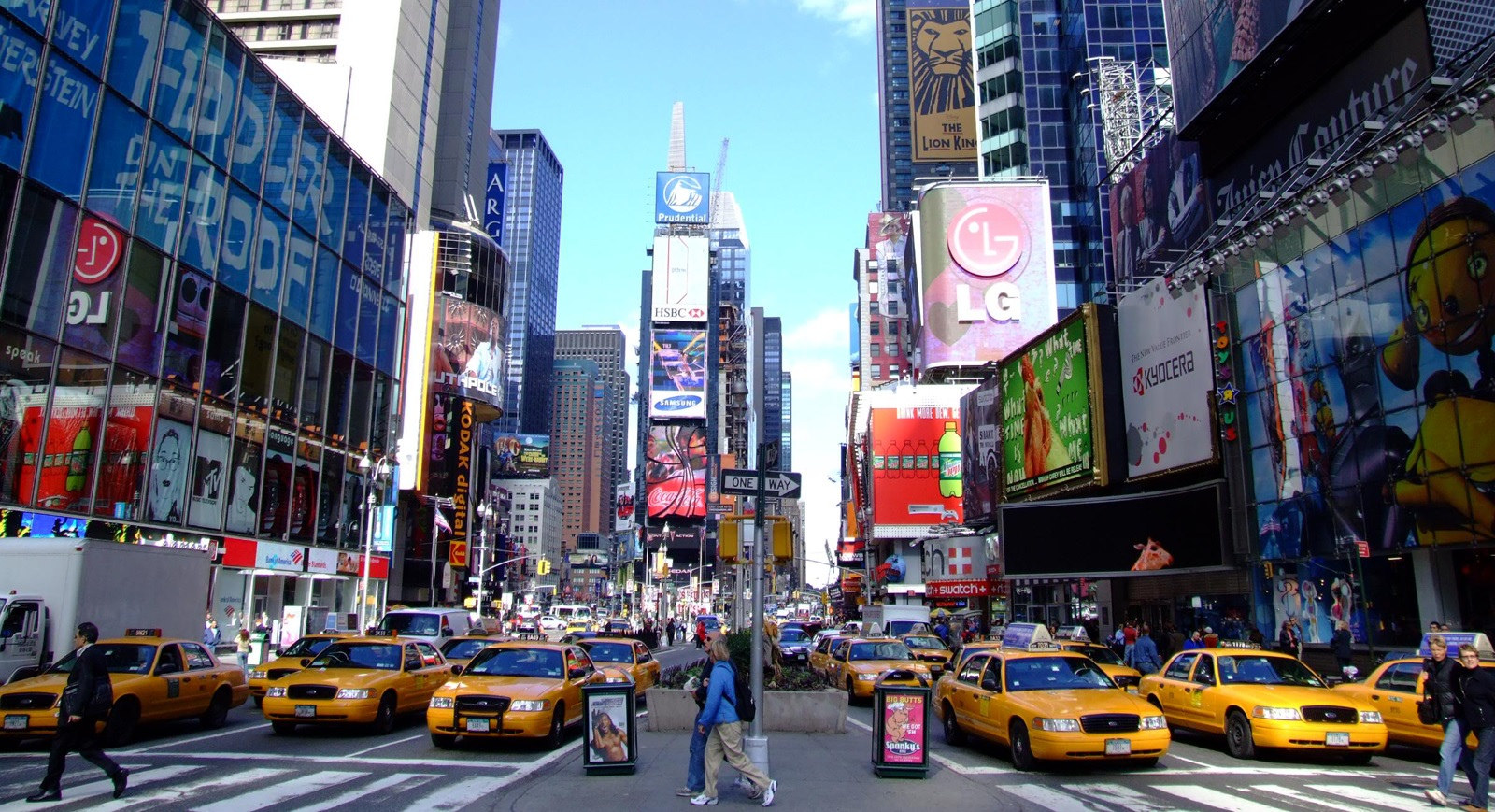 On its surface, the EB-5 Immigrant Investor Program seems like a relatively straightforward pathway towards United States residency for Chinese nationals with enough capital to invest in U.S. economic projects. But for years it has been a magnet for fraudulent deals, all while being one of the most expensive visas to acquire in the U.S.

One of the biggest pitfalls in the EB-5 process is investing in fraudulent or insecure projects through the Regional Center Program, which allows Chinese nationals to acquire a visa by investing in “commercial enterprises associated with regional centers approved by USCIS based on proposals for promoting economic growth.” In recent years, several of these commercial enterprises have been investigated by the SEC for fraudulent EB-5 offerings.

In December of 2018, a group of Chinese investors sued a New York-based developer after losing their EB-5 investments, all of which totaled over $550,000, on a failed Chicago tower project. The investors are now working through a court to learn where the developer is holding whatever remains of their initial investment. In a more high-profile case, President Trump’s son-in-law Jared Kushner is reportedly under investigation by the U.S. Securities and Exchange Commission for similarly fraudulent dealings: Kushner’s Lucky Dragon Hotel project in Las Vegas closed down before construction, resulting in 60 investors losing $500,000 each in addition to the legal fees associated with their green cards.

From ski resorts to skyscrapers, the SEC has brought charges on many more projects similar to the ones above, all for their alleged fraudulent dealings associated with the EB-5 program. Even perennially successful EB-5 funds, such as USIF, face a litany of accusations and lawsuits concerning their practices. But even if one were to secure a reliable project to invest in, the current backlog of EB-5 applications has resulted in further delays for visas. Politico reports that over $17 Billion in Chinese investments are currently held up in the EB-5 backlog, resulting in processing times as long as 15 years. Moreover, bipartisan backlash of the program in Congress leaves doubt as to whether it the program will continue in the future.

Instead, pursuing an alternative program such as an EB-1C, EB-1A, or E-2 could result in a safer, faster path to residency in the U.S.

The closest process-wise to an EB-5 Visa an an E-2 Investor Visa. The E-2 allows an immigrating investor to live in the U.S. for a minimum of five years, with a potential for additional 5-year extensions, all while allowing their spouse and children to work and study in the country as well. These visas tend to have a processing time of two months, which is significantly faster than the backlogged EB-5 program. The only catch lies in the fact that only citizens of countries that fall within the E-2 bilateral investment treaty. This excludes nationals from China, India and more from direct application.

The solution to this is to apply for citizenship for the Caribbean Island of Grenada, which is the only country within the E-2 treaty with its own “citizenship-by-investment” program, wherein a national can invest between $200,000 and $400,000 in the Grenadian economy for at least four months in exchange for Grenadian citizenship. From here, the national can apply for an E-2 visa as an investor in a U.S. business. The nature of this investment can vary between applicants, so it is best to seek legal counsel for one’s individual circumstances.

While an E-2 visa does not result in a green card, it is a reliable way to expedite one’s journey to living in the U.S.

The next closest visa to the EB-5 is the EB-1C Multinational Manager, which was established so that multinational-companies could transfer employees to managerial roles in different countries. Chinese nationals can qualify if they have been employed outside of the U.S. in a managerial or executive capacity for at least 1 of the last 3 years since filing the petition. As with any employment-based visa, convincing USCIS that one is qualified for this visa can be a legal challenge. Shell companies developed for the purpose of immigration benefits won’t cut it; the applicant has to not only show evidence of ongoing operations, but also evidence of their company’s strength and justification for their own fulfillment of the U.S. managerial position.

The last and most subjective employment-based visa to obtain is the EB-1A Extraordinary Ability. According to USCIS, the applicant “must be able to demonstrate extraordinary ability in the sciences, arts, education, business, or athletics through sustained national or international acclaim.” In addition, their “achievements must be recognized in [their] field through extensive documentation.” While it is possible to attain this visa as a successful entrepreneur or executive, it requires substantial evidence of both the applicant’s success, as well as testimonials from members of their field which corroborate said success. These letters of recommendation are one of the most important aspects of the application, and should represent a diversity of nationalities and affiliations within the applicant’s field.

Any of these employment-based visas are safer, faster alternatives than the EB-5. But even if an applicant is sure of their qualifications, they should seek legal counsel before investing the time and funds necessary for achieving residency in the U.S.