How to Avoid Punishment Under USCIS’s Unlawful Presence Policy 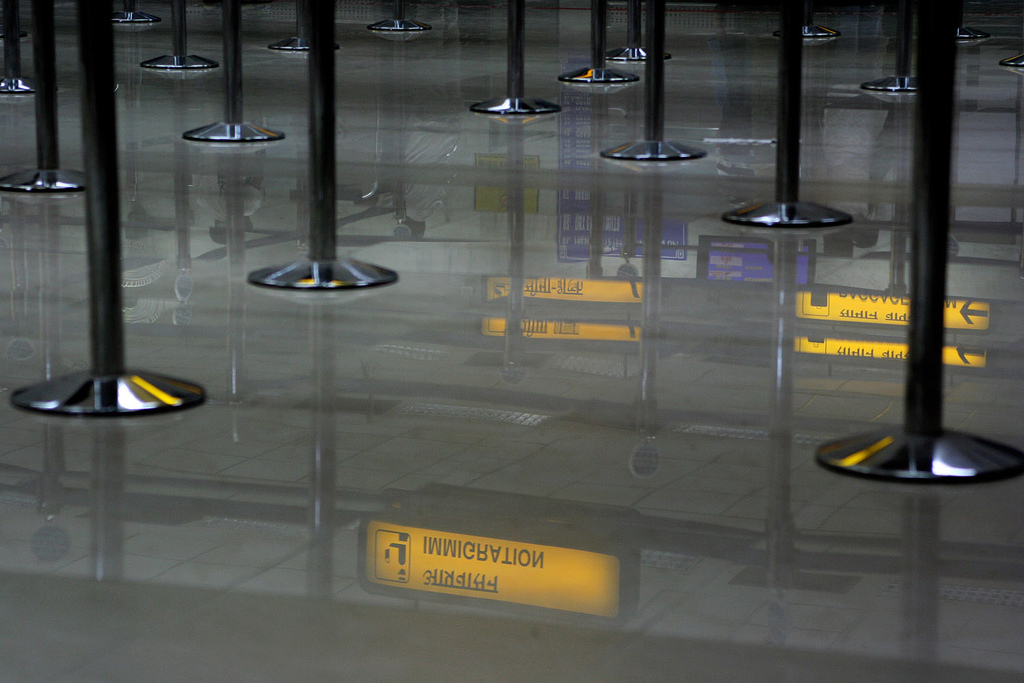 Determining whether a foreign national has accrued ULP is not easy, especially for international students who were admitted to the U.S. in F-1 status. Consequently, the best immigration option for those who do not wish to be deterred from returning to the U.S. because of the 3-year and 10- year bar may have been to depart from the U.S. earlier this week on February 5, 2019.

Whether an F-1 international student has violated his/her F-1 status so that ULP begins to accrue is not always obvious. Unfortunately, the regulations that govern U.S. immigration law do not always provide clear answers and are sometimes, as follows, internally inconsistent:

This regulation is contradicted by the language provided in the following subsection, 8 CFR § 214.2(f)(10)(i), which provides that “students who have received one year or more of full time curricular practical training are ineligible for post-completion academic training.” Moreover, the requirements for Optional Practical Training (OPT), a period of work authorization following completion of studies, are not clear.

Some of those affected foreign nationals who have remained in the U.S. are hopeful that the decision in Guildford College et al v. Nielson will result in a revocation of the August ULP policy.