Some Department of Homeland Security officials have been speaking about a possible proposal affecting international students studying in the U.S. This potential proposal would require students to reapply yearly for

permission to remain in the U.S. for school. Such a proposal could impact over 1 million international students who choose to attend universities and colleges 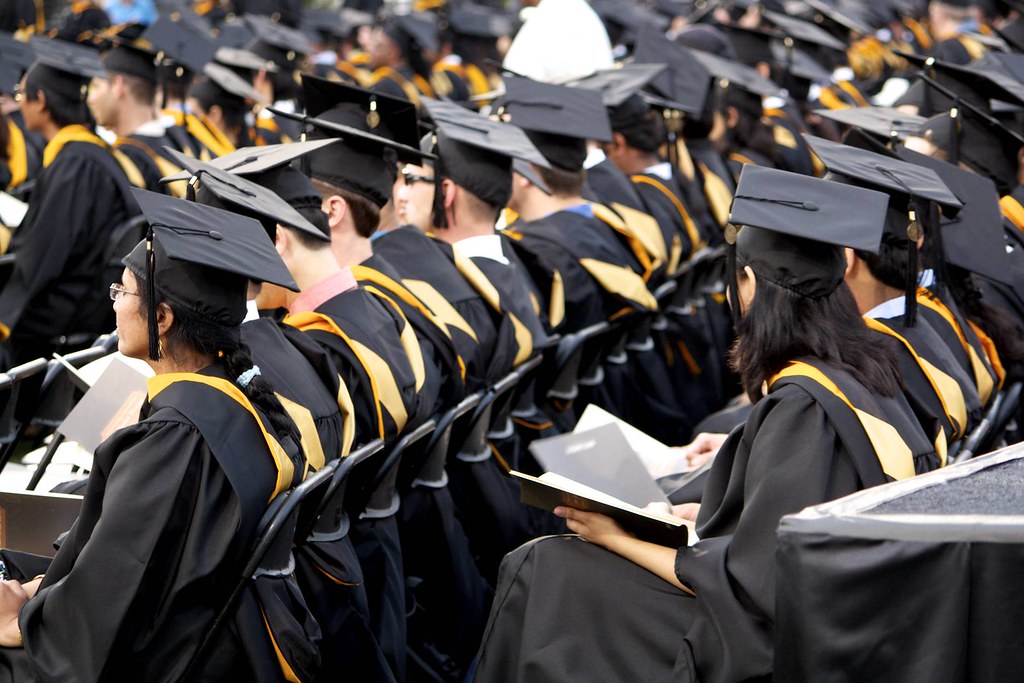 in the U.S. However, it is worth noting that any changes in regulations could take at least 18 months to take effect. Recently, the Trump Administration has pushed for stricter vetting processes in an attempt to strengthen national security, which is seen by the travel ban for some coming from six Muslim-majority nations. Additionally, the DHS expressed concern about the openness of student visas since about 2.8% overstayed visas in 2016.

However, the Institute of International Education (IIE), a non-profit based in New York found the following about international student attendance in the U.S.: