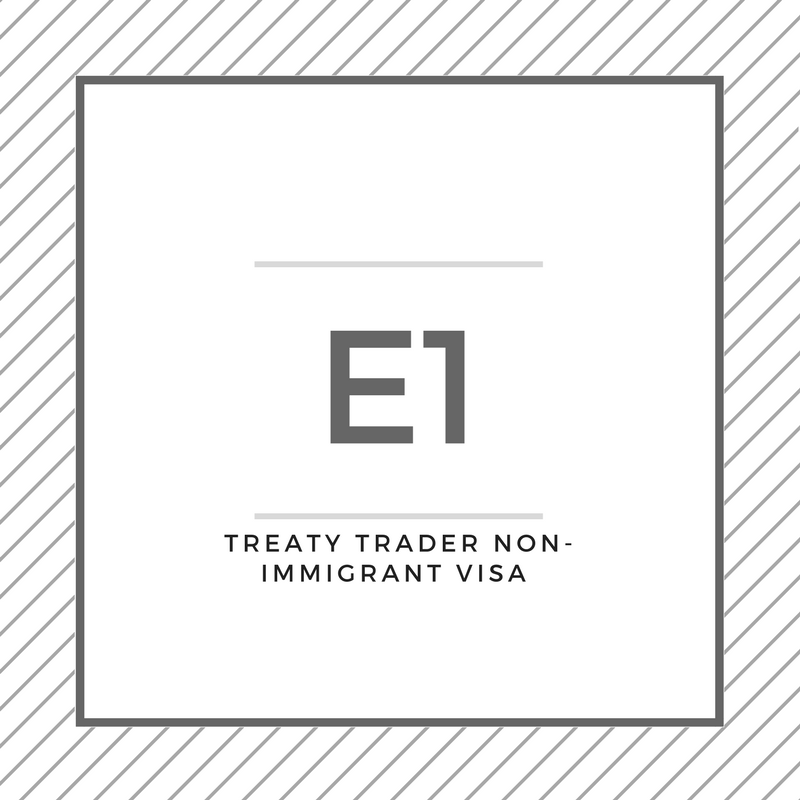 Are you a foreign enterprise seeking global growth by engaging in international trade in the United States?

If your country has signed a treaty of commerce and navigation with the United States, your enterprise may qualify to engage in international trade in the United States under the E-1 nonimmigrant visa.

Who is the Treaty Trader?

Employees who may qualify under the E-1

To be eligible for the E-1 classification, the employee must be:

Validity of the E-1

The E-1 nonimmigrant is allowed to stay in the United States for a minimum of two years and can be extended for up to two years in increments. There is no limit on the number of extensions so long as the E1 nonimmigrant intends to depart once the E-1 status has expired.

At Scott Global Migration Law Group, we provide solutions to your visa needs.